« Back to all posts

THE NAMENGINEERS UPDATE - THE BEST UPDATE NAME EVER

HELLO! MOTHERGUNSHIP PLAYERS!
It's been a couple months, and we've been hard at work. I'm excited to announce a new MAJOR content update today, free for all owners. This update brings a slew of new features, a whole new story campaign, and tons of bugfixes, improvements, and balance adjustments!

NEW “What’s in a Name?” Campaign: Follow along as the Resistance brings on an unfortunate number of new crew members, discovers a mysterious new threat to humanity, reveals chilling secrets about the Alien Armada, and then fails terribly at giving any of them good names!

Unfortunately, we can’t tell you the name of this new playground to fight in or it would spoil a bunch of jokes. Here’s a pretty screenshot of it instead. 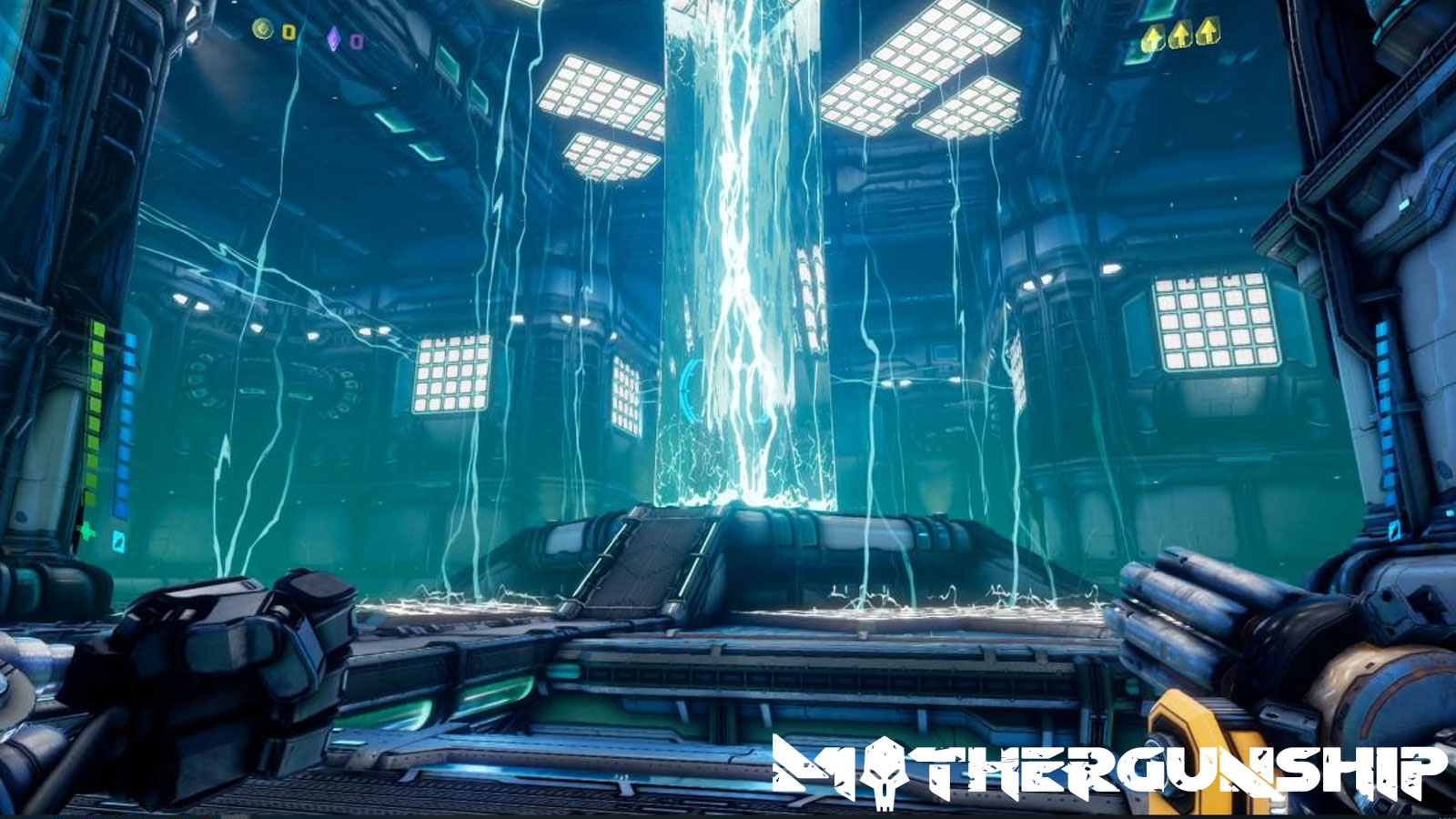 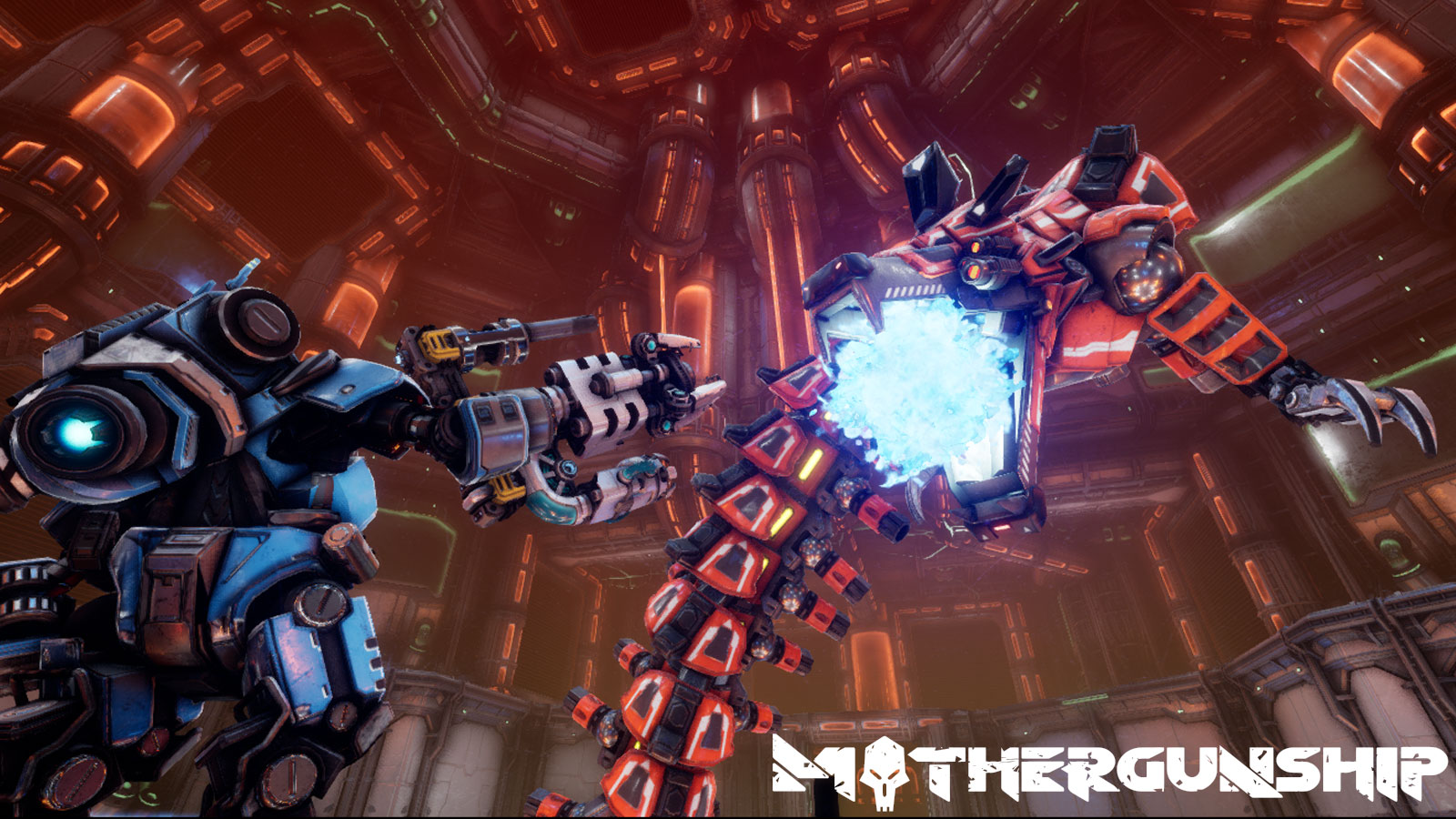 So, maybe basing all our jokes around in-game names was a bad idea. Unlocked by beating the new story campaign, a new way to play MOTHERGUNSHIP awaits you: one filled with challenges that encourage bigger, beefier, weapons!

We’ve been listening to our fans and working hard to bring them an experience that everyone can enjoy. Whether this means encouraging you to build larger guns or smoothing out the earlier mission difficulty a bit, we’ve been paying attention and have acted!

The update is releasing immediately on PC, and should be along on consoles within 2 weeks, once it has completed a brief testing phase! We've worked extremely hard on this update and can't wait to see what people think!

If you're curious about the full patch notes, which is an absolutely mammoth list, have a look at the steam post about the update :https://steamcommunity.com/games/574090/announcements/detail/1703942228698862016

Also, while you are here:
1: Tweet at us on Twitter (twitter.com/mothergunship) with what YOU would have called this massive update!
2: Join us on Discord (https://discord.gg/u8RFQHG) !
3: Consider picking up the game for a friend!

« Back to all posts